Join us in creating a Healthy Ulster County! 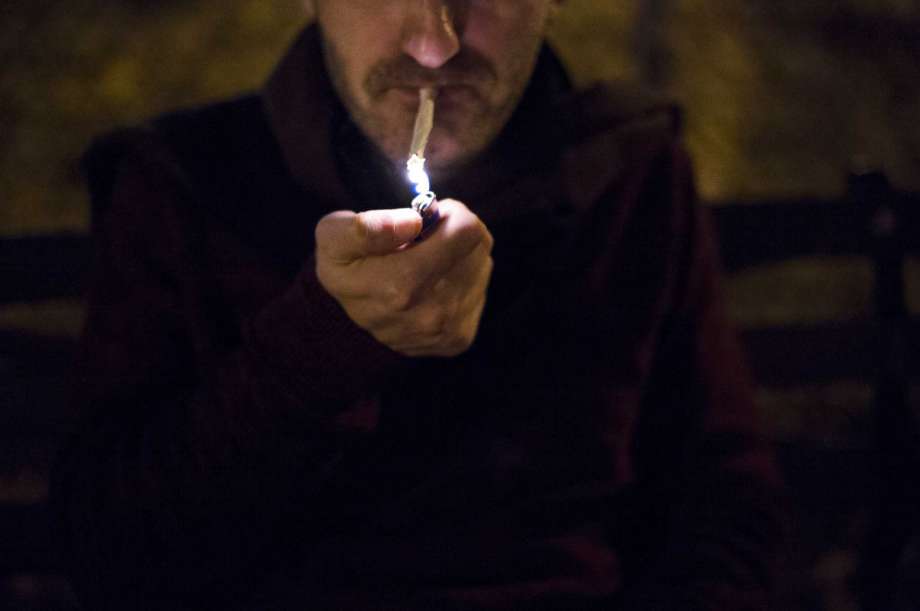 Legalization should include safeguards to minimize exposure, unforeseen impacts, they say.

Among their concerns, they said, are "future high risk" of addiction to other drugs, harmful cognitive and academic effects, adverse cardiac and respiratory events, unintentional exposure to children, and crashes resulting from drugged driving.

"As county health officials who serve as the first line of defense in our communities, we have seen up close the devastation associated with the abuse of legal prescription opioid medications," said Paul Pettit, president of the association. "We need to be certain that the implementation of any recreational marijuana policy does not create another unintended public health crisis."

The group issued a memo earlier in the year opposing legal marijuana after the state Health Department recommended the state establish a regulated, adult-use marijuana program. On Monday, Gov. Andrew Cuomo announced he intends to work with lawmakers to legalize a recreational program within the first few months of 2019.

On Tuesday, county health officials said they remain fundamentally opposed to recreational use of marijuana. However, should such a policy be enacted, they said, their association is calling for certain safeguards, including:

Sign Up for Healthy Ulster News/Event Updates (or Alerts)

We want to hear from you too!

Ulster County has a wealth of committed and talented individuals and organizations that
offer outstanding preventative health related products, services, programs and events.
This site is designed to bring all of those resources together in one comprehensive and
user-friendly place. It offers FREE listings (with certain terms and guidelines) to any Ulster
County business, restaurant, non-profit organization or individual who has something
valuable, of a preventative health nature, to share. It also offers useful preventative
health information from recognized sources throughout the nation and world.